The history of Terry’s in York dates back to 1767 when Robert Berry opened his shop in Bootham Bar. In 1823 he was joined by his nephew-in-law Joseph Terry. Two years later Robert died and his son George became a partner, renaming the company Terry and Berry. This partnership lasted only three years and George sold out to Joseph and the company was renamed Terry’s of York. Joseph retired in 1850 and the company passed to his sons. The iconic Terry’s factory was built in York in 1923 in the Art Deco style by Joseph and Noel Terry. 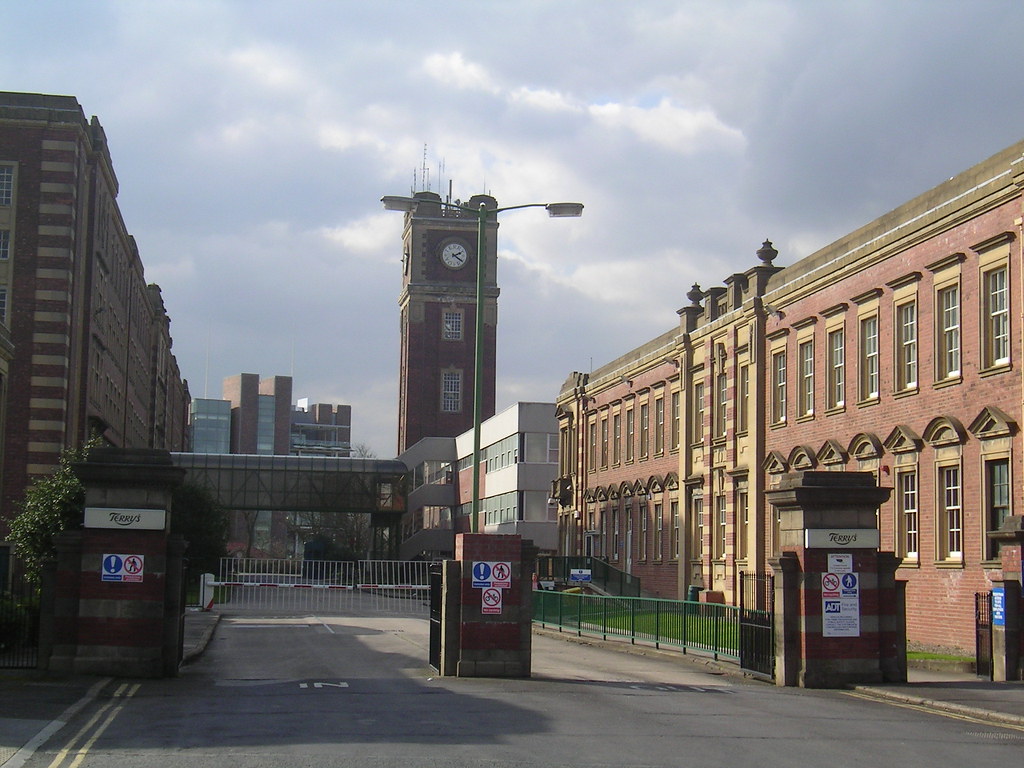 It was here in 1931 that probably the most famous Terry’s product, the chocolate orange was launched. 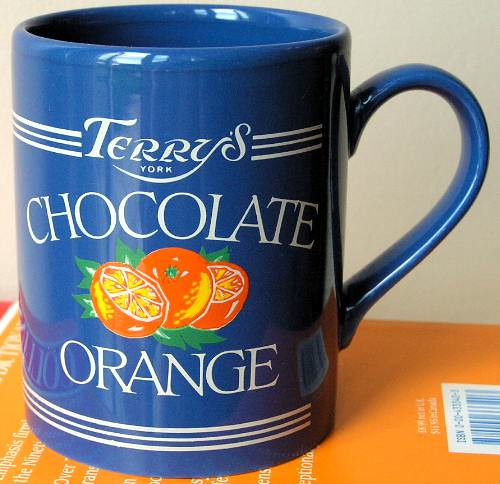 Production at the plant ceased in 2004 and the site is now under redevelopment as a residential, commercial and leisure complex retaining the iconic 1920’s buildings