Following its demise as a military base, York castle was used a prison. New buildings were added throughout the 18th century including a county prison, a new courthouse and a female prison. The last civilian prisoners were transferred out in 1900 although it continued to be used as a military prison until 1929.

The courthouse remains in use as the headquarters of York Crown Court, but the prison buildings were transfered for use as a museum and today house The York castle Museum.

The most famous prisoner to be held in York was the Highwayman Dick Turpin, who had fled from Essex to Yorkshire when it became likely he would be arrested. He lived under the assumed name of John Palmer. However some local magistrates were suspicious of how he funded his lifestyle and he was arrested in 1737 on suspicion of horse theft. His true identity became clear when he made the mistake of writing to his brother in law from prison and the letter was read by the local magistrates. He was tried at York in March 1739 and executed the following month. 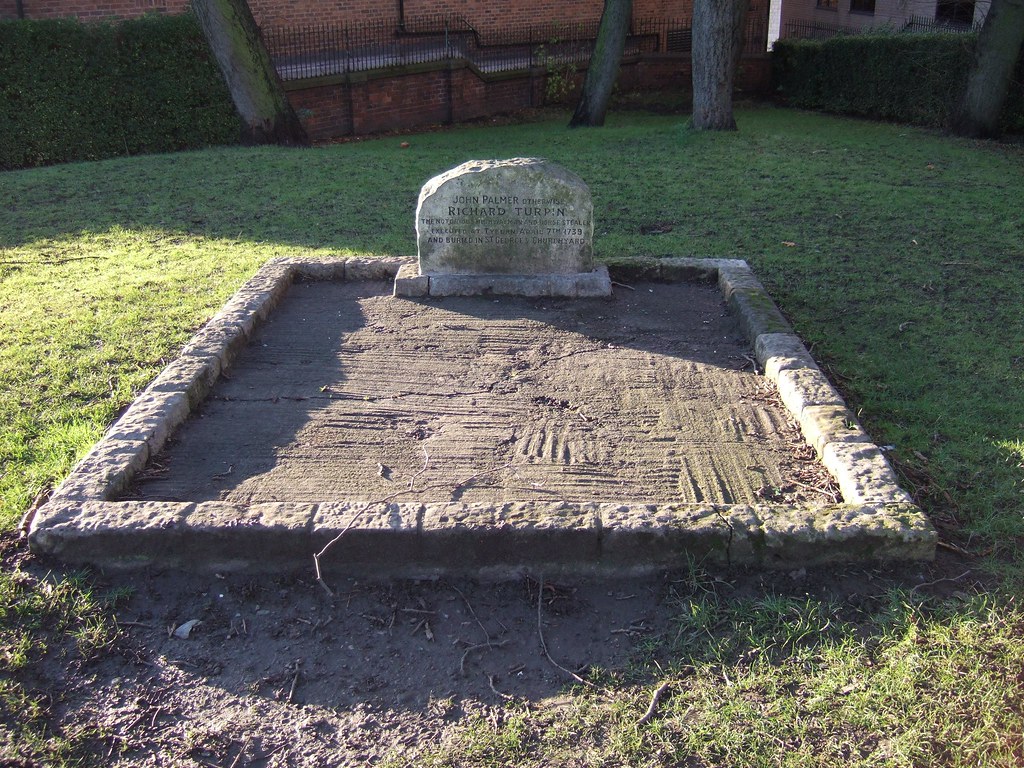 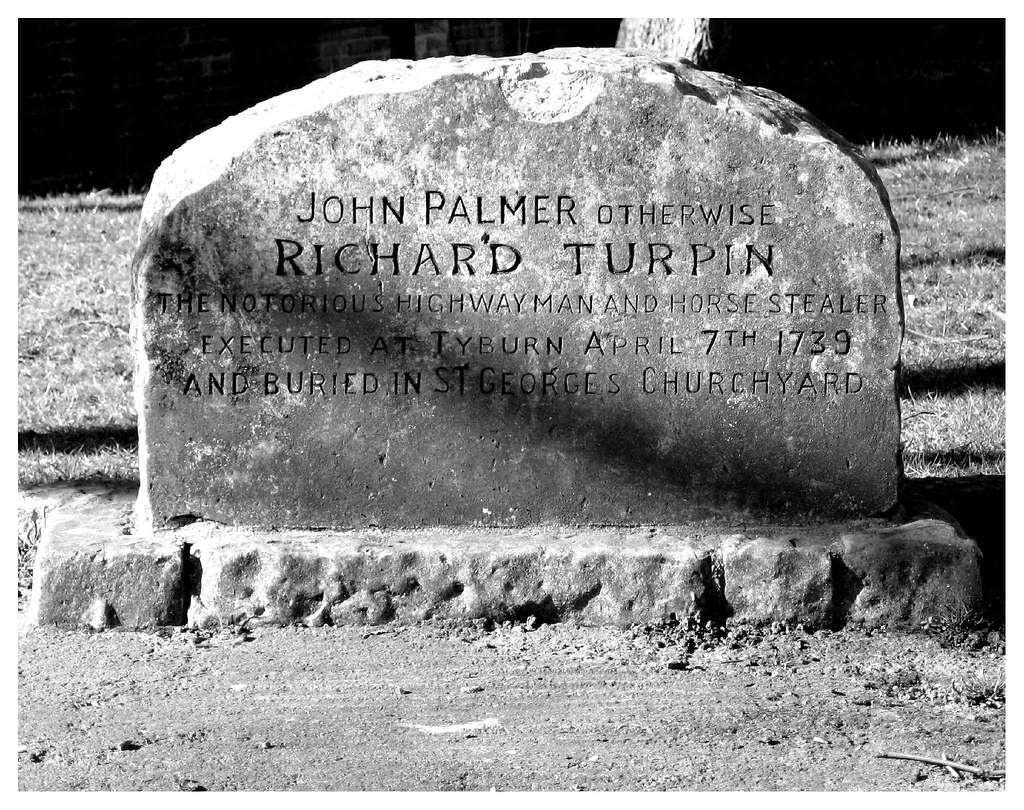