By the middle of the 19th century it was becoming evident that the British Museum collection was outgrowing its home in Bloomsbury. It was therefore decided to create a new museum to exhibit the natural history component of the collection. The site chosen was the site of the 1862 exhibition building in South Kensington (this had been labelled as one of the ugliest buildings ever built). Ironically, the architect chosen to design the new museum was the same one as had designed the 1862 building. However, shortly afterwards he died and was replaced by Alfred Waterhouse, who designed the building, which stands today and is reckoned by many to be one of the most attractive buildings in London. 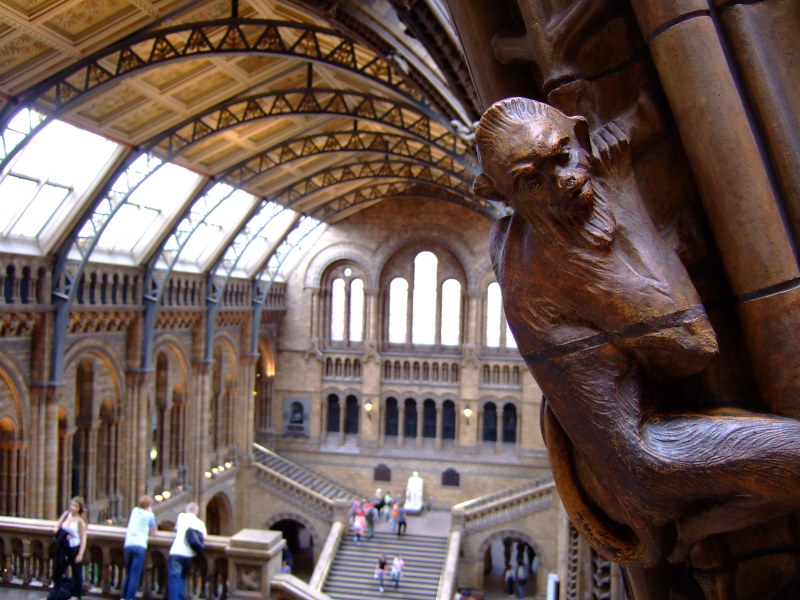 The museum opened to the public in April 1881.