The continued expansion of trade across the Empire meant that within only a few decades of the completion of the Claudian port, it was at straining point again. So in the reign of the Emperor Trajan, we see once again a major improvement to the ports system in general. Leaving Portus to one side for a moment, there was much work on the wharves within the city of Rome itself, indicated by new warehouses and reinforced riverbanks. Trajan also built a new port at Centumcellae to the north-west of the city. It is not clear whether any port facilities existed here before this time. This had both an outer and inner basin similar to that found at Portus although on a smaller scale. 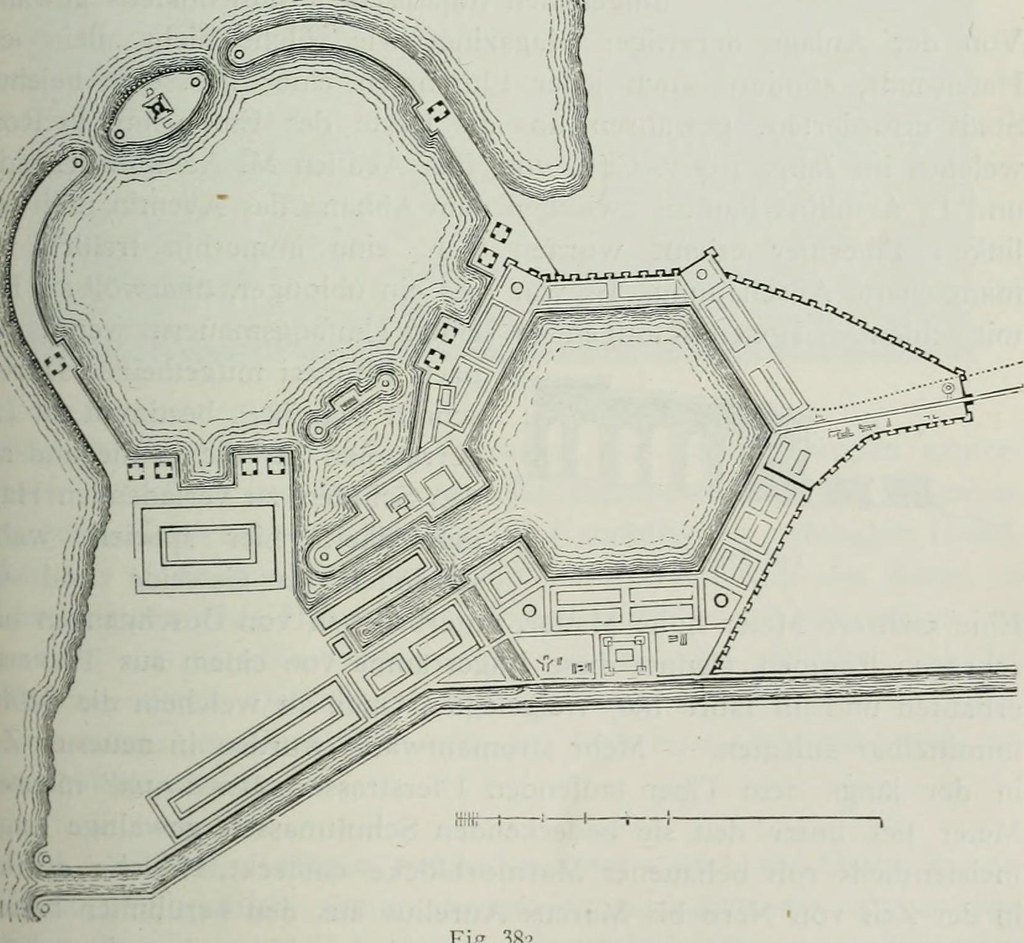 Harbour at Centumcellae (from a book of c1812)
Image by Internet archive book images (https://www.flickr.com/photos/internetarchivebookimages/)

There has been much speculation about the function of this particular port. Some historians have suggested that it took over from Ostia, or Portus as a base of the Roman naval fleet. Others suggested that its primary function was as a refuge for ships bound for Portus in bad weather. A third suggestion is that it was a more local port serving trade from Gaul and Hispania. Interestingly, the port is still functioning today as the Rome berth for Mediterranean cruise ships. In addition to these improvements there is also evidence of improvement work at Ancona and Brindisium to the facilities in those ports along with the building of additional warehouses in the port of Ostia.