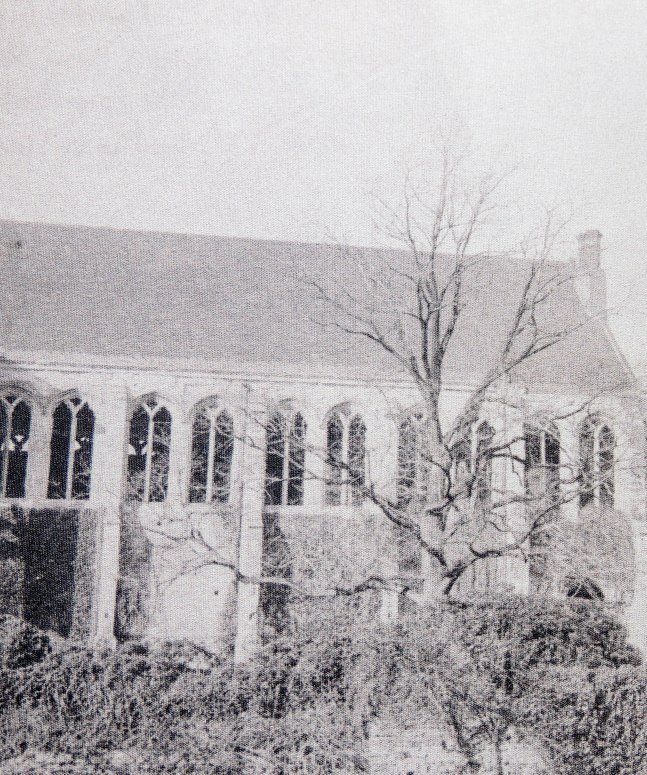 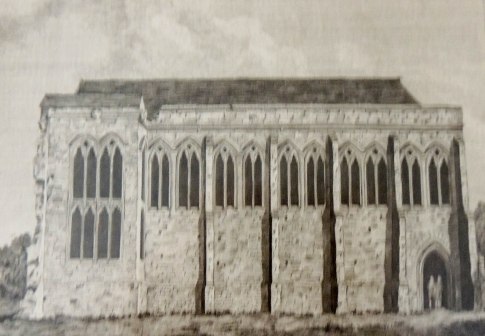 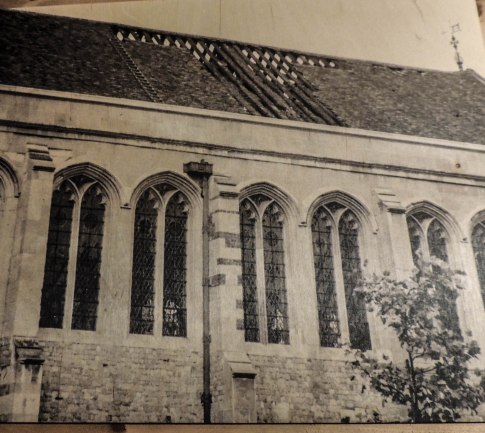 In the early 1930’s, Stephen and Virginia Courtauld were looking for land on the edge of London to build a house and they settled on the site at Eltham, taking out a 99-year lease from the Crown. 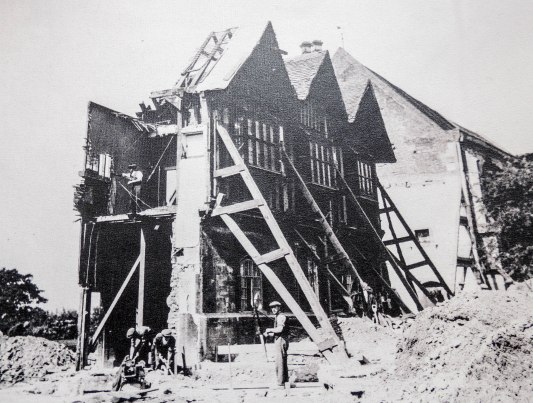 The builders in the 1930’s demolishing the farm buildings to make way for the new house. The Great Hall can be seen in the background

Their plan for Eltham was to build an ultra-modern home whilst retaining as much as possible of the historic palace. This was a challenging commitment and aroused some controversy at the time. The Great Hall was to be restored and incorporated into the house, whilst many of the other remains were to be incorporated into garden features, thus maintaining the historical remains intact.

The exterior of the new house, in a ‘Wrenaissance’ style partly inspired by Hampton Court, is designed to complement the great hall. The interior styles (ranging from historical to moderne) resulted both from the Courtaulds’ own tastes and from the architects, designers and craftsmen they commissioned. 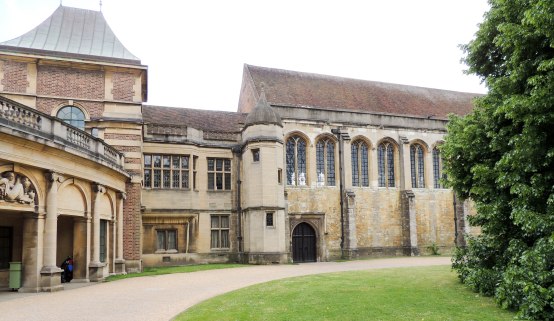 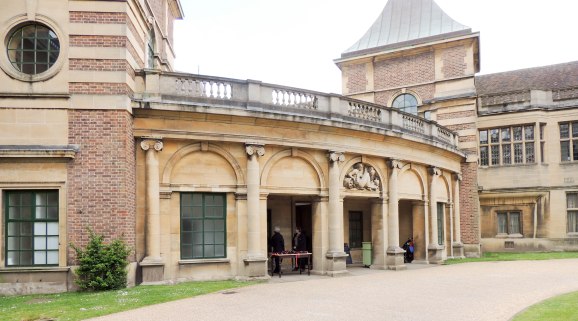 The connection of 20th and 15th centuries (left) and the grand entrance to the house (right).