A free day and a chance to get out and do some birdwatching. Keith had been to the wetland centre the previous week and had some good sightings so that was where I headed to. 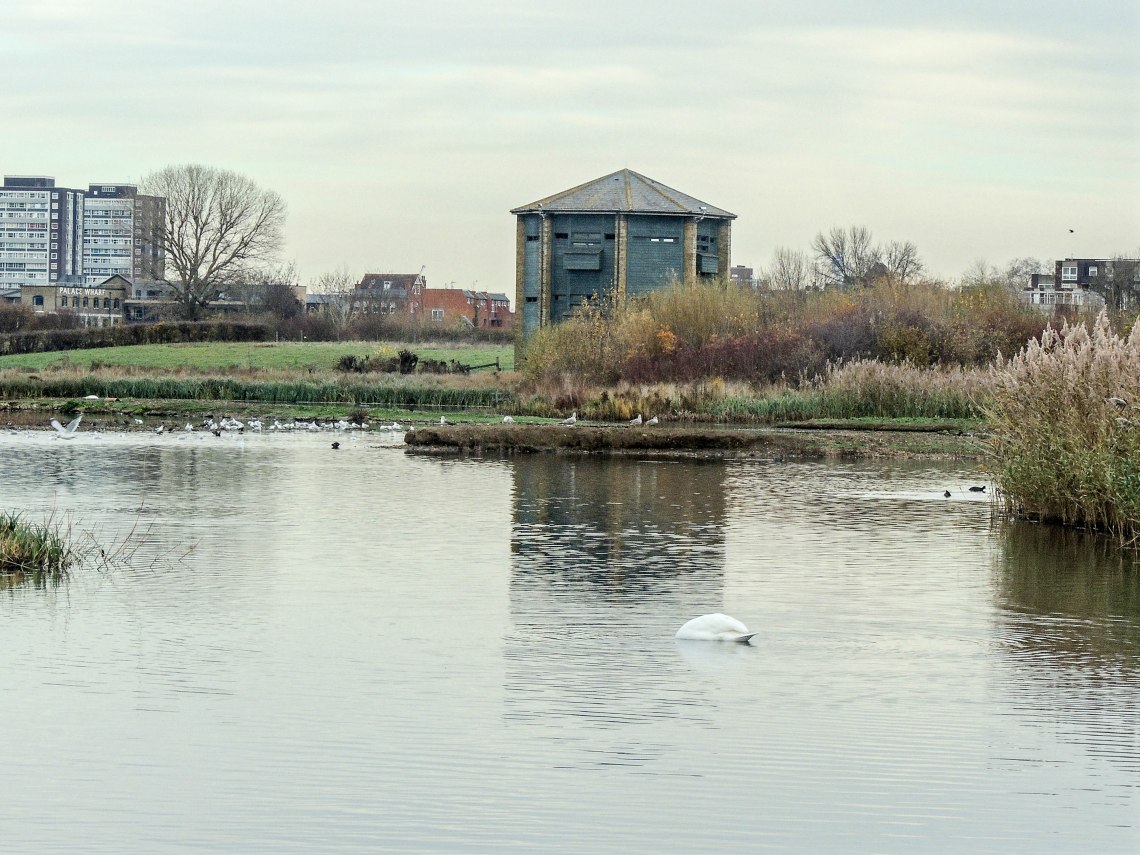 I arrived at the Tower hide and was greeted sights of a Marsh Harrier which had roosted in the reed-bed the previous evening. It was having a torrid time as every time it tried to fly it was hounded by the Carrion Crows who drove it back into the reed-bed, where it eventually perched. 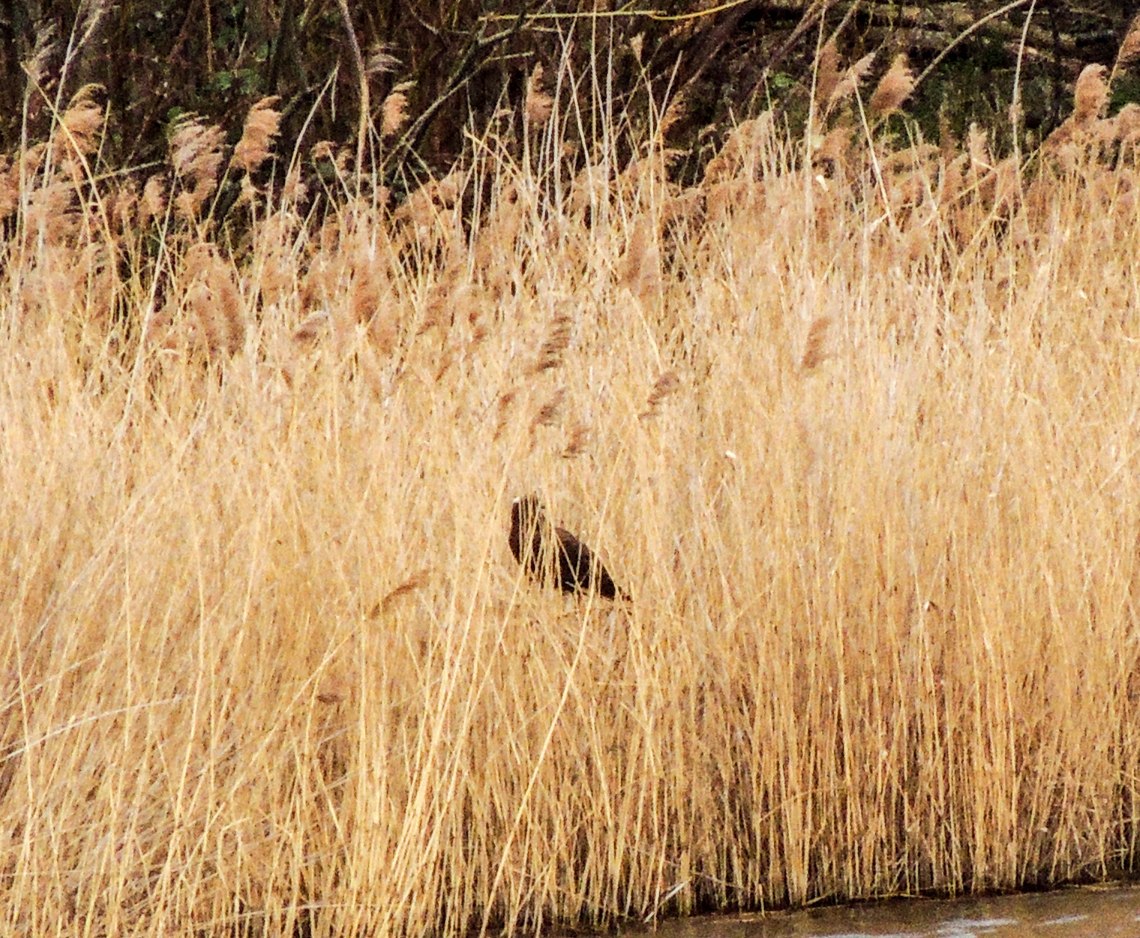 My attention was diverted elsewhere and so I didn’t see it leave but it hasn’t been reported since so I imagine that it had had enough and departed for some other place where it would get less hassle from the locals.

On the wader scrape a Water Pipit wandered in and out of the vegetation and in the same area a Jack Snipe fed in a pool and showed its characteristic bobbing motion. I also got to see a Water Rail.

All in all this was turning out to be a very good day and just as I was wondering what to do next – try to get some photos of the Pipit and Snipe; look for a Bittern or go and have some lunch – the news came through of a Bluethroat found at Walthamstow Wetlands – but that’s another story.