When I was in Oxford recently I attended a series of lecture on Inscriptions from Aphrodisias. This was a city I had not come across before so decided to look into it more

Aphrodisias was a Greek city in Asia minor which flourished during the Roman Empire.

The city was famous for its cult of Aphrodite and for its marble. It attracted many of the top sculptors of the Roman Empire to work there. In the late first century BCE the city was given the personal protection of the Emperor Augustus, thus securing it important privileges. The city continued to grow and many impressive public buildings were built using the local marble. 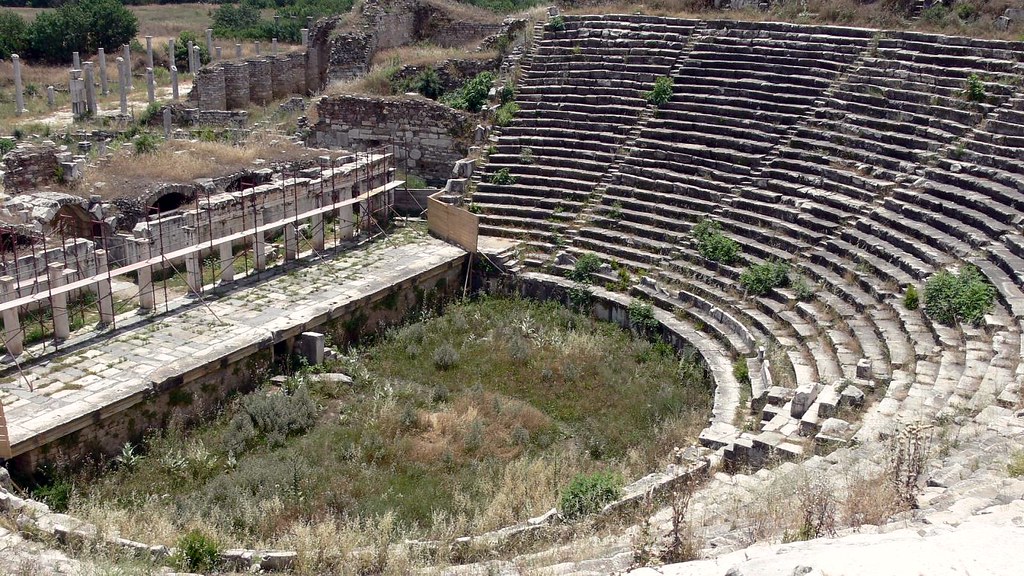 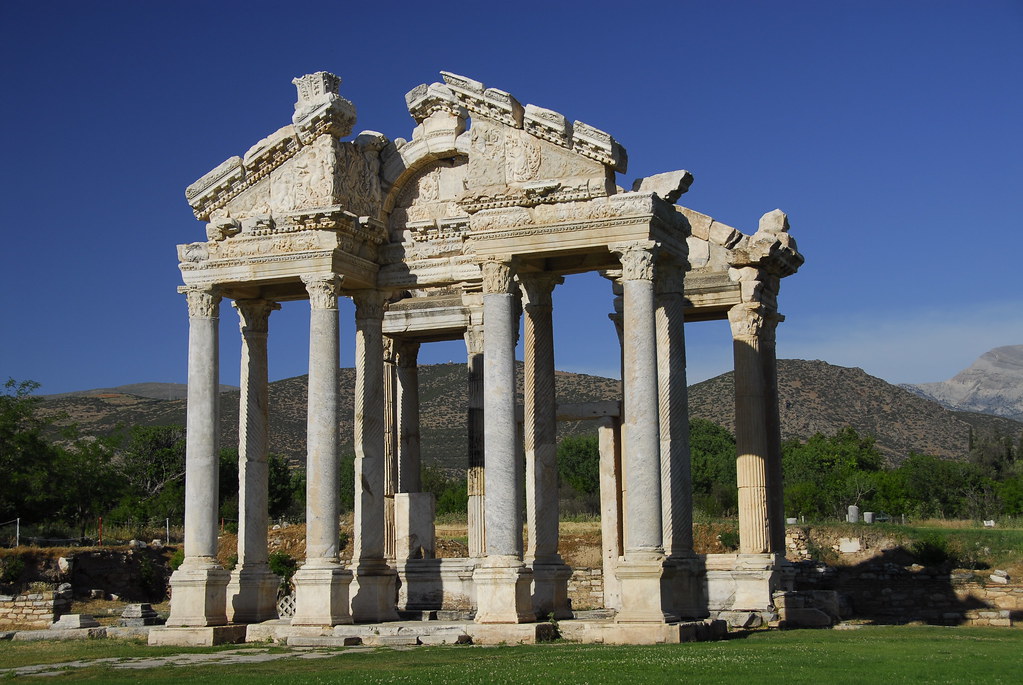 Today the city ruins still give a clear indication of the rich urban life of a wealthy Roman city.