When Keith and I were in Norfolk recently we didn’t ride on the North Norfolk Railway but we did pop into Sheringham Station on a couple of occasions to use the excellent tea room.

BR Standard 76084 was present on both our visits.

All 5 locomotives were transferred to Sutton Oak, St.Helens in preparation for the closure of the Lower Darwen shed in March 1965 and scrapping of the class began the following year. 76084 was the last of her class to be withdrawn from BR stock in December 1967. 76084 arrived at Barry in a convoy with 76077, 76079 and 76080. She was to stand in the sidings at Barry until 1982 when she was purchased and the new owner had the engine and tender transferred to his back garden where he began work on it. After his death in 1990, the engine was sold again and taken to Morpeth. The new owners continued with the restoration work and 76084 was finally returned to steam in May 2013. By now the Engine had been transferred to the North Norfolk Railway. 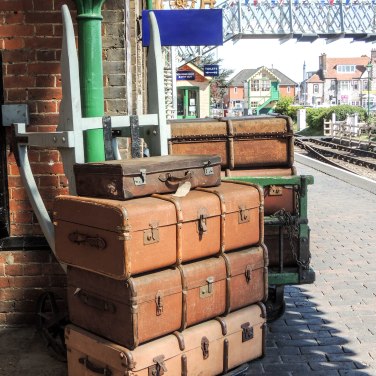 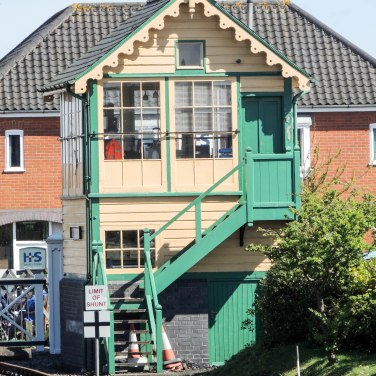