In the afternoon we visit the RSPB reserve at Minsmere. This is one of the premier birdwatching sites in the UK most notably because of its position on the east coast and because of the way it manages to combine a number of different habitats (heathland; freshwater lake; reedbed; marsh; woodland; coast) in one area. As we are in the area for a few days we decide to break it into two sections and do one today and one tomorrow. Today we concentrate on the heath, marsh and the coast. There has been some maintenance work in progress over the winter to install a new protective fence for the nesting birds on the mud-flats and this has probably reduced the numbers of wading birds which have wintered here this year, so it is quieter than I would have expected.

During the lunch-time sun a peacock butterfly makes an appearance, my first butterfly of the year

From the dunes looking over the marsh I can just make out a distant Spoonbill. Once rare these birds are now being seen with increasing frequency in Southern England. 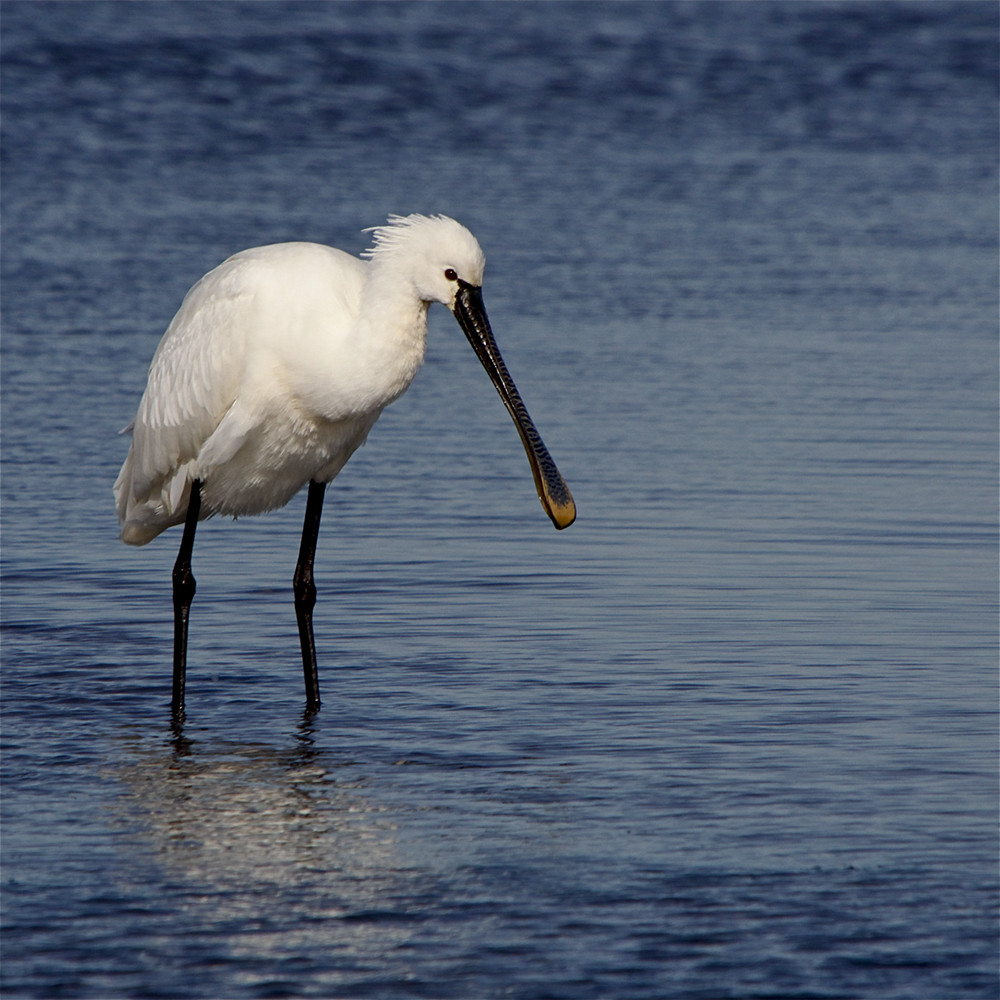 On the Mud-flats are several Avocets along with some Oystercatchers.

There are also a number of Little Egrets, another bird which was rare 10 years ago but is now nesting in many places in southern England.

On the heath the song-birds are beginning to sing with the resident Dunnocks and Robins to the fore. It will not be many weeks now before the summer visitors have arrived to swell the chorus. 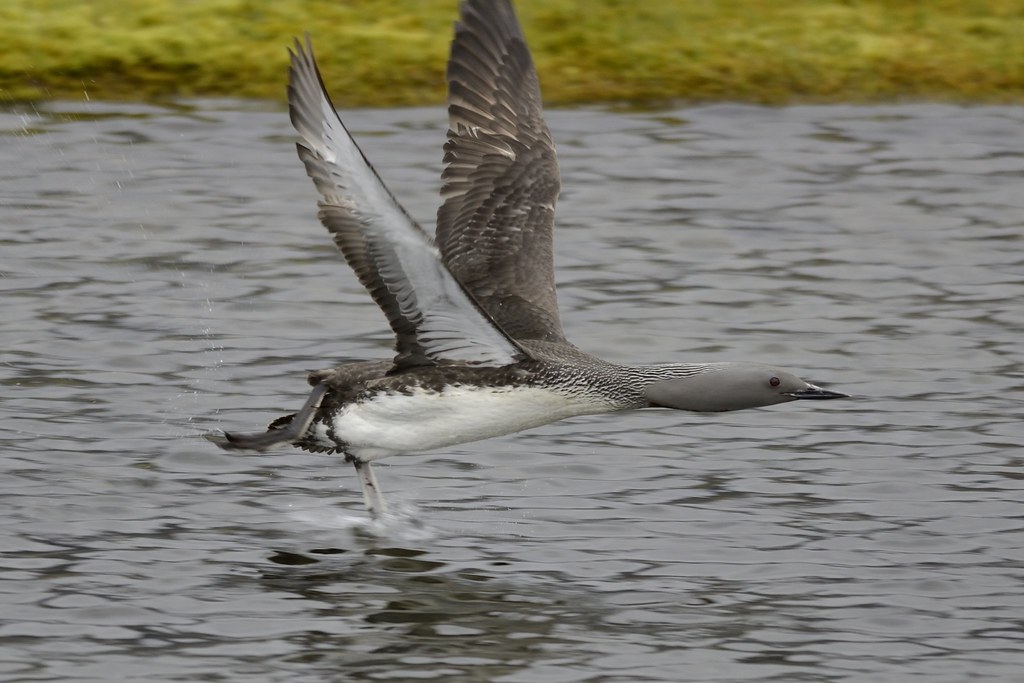