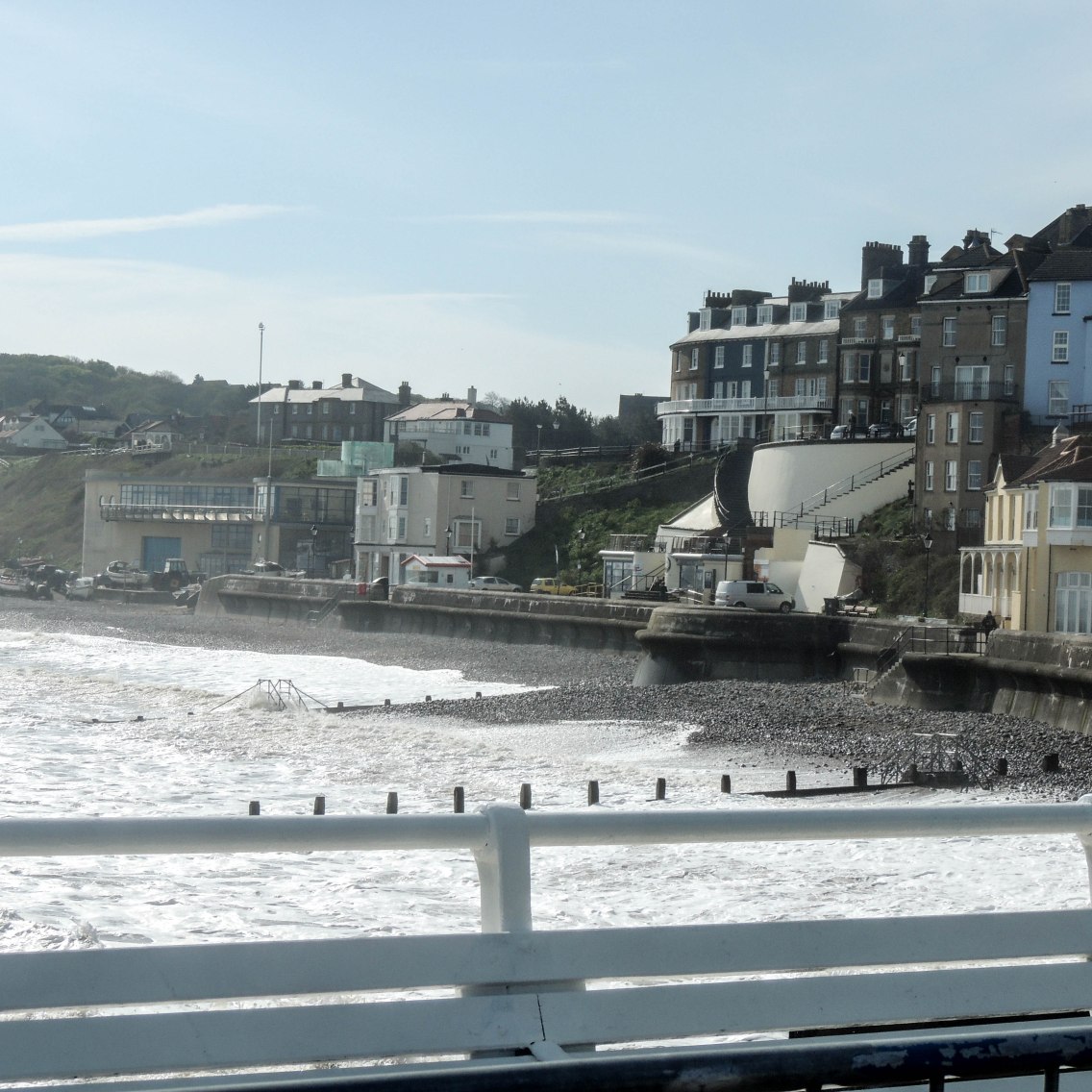 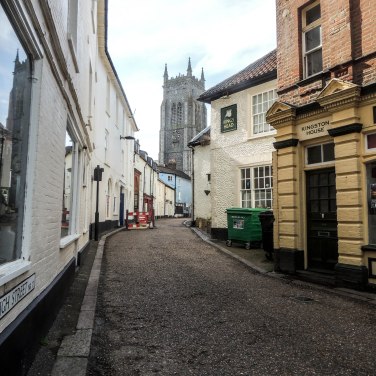 Cromer is a lovely seaside town on the north coast of Norfolk. One of the delightful things about the town is the way in which they have resisted the temptation to knock down and rebuild buildings once they have served their primary function. Examples of this are the Old Town Hall, now retail premises and the old hospital now a social club. 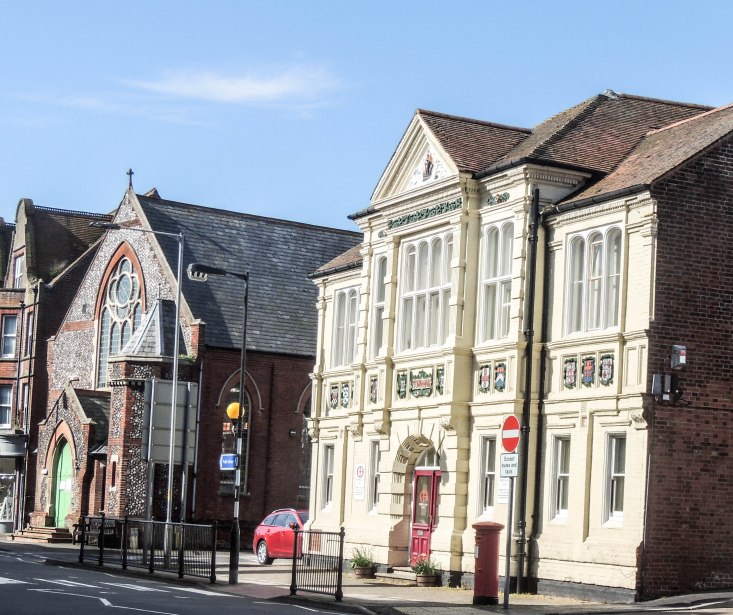 The Old Town Hall (left) and the Old Hospital (bottom right) together with the original , but amended, hospital sign on the front balcony (top right)

Cromer has some lovely churches as well

This site on the sea-front overlooking the pier is believed to have been the location of an unnamed hotel in early town records but in 1820 this was demolished and a summer retreat house was built for Lord Suffield. Suffield was MP for Great Yarmouth 1806-12 and for Shaftesbury in 1820 before taking his seat in the House of Lords following his brother’s death a year later. He was a strong advocate of the abolition of the slave trade.

However, his Cromer residence was only to last 10 years and in 1830 the house was put up for sale. The site was purchased by Pierre le Francoise. His parents, French aristocrats, had come to England to escape the French revolution. The hotel is listed in 1836 as ‘a boarding house’ but by 1845 had acquired the name ‘ Hotel de Paris’. Le Francois died in 1841, but the hotel continued to be run by his widow until she sold it to a local businessman, Henry Jarvis in 1845. He extended the original building by adding more accommodation.

In 1877 the railway came to Cromer and Henry’s son Alex decided to build a new hotel which would incorporate the original building but would also encompass neighbouring buildings including another hotel. The hotel remained in the Jarvis family until 1961.

And of course, Cromer has a lighthouse