Visited Lullingstone Roman villa which is situated in Eynsford in Kent. 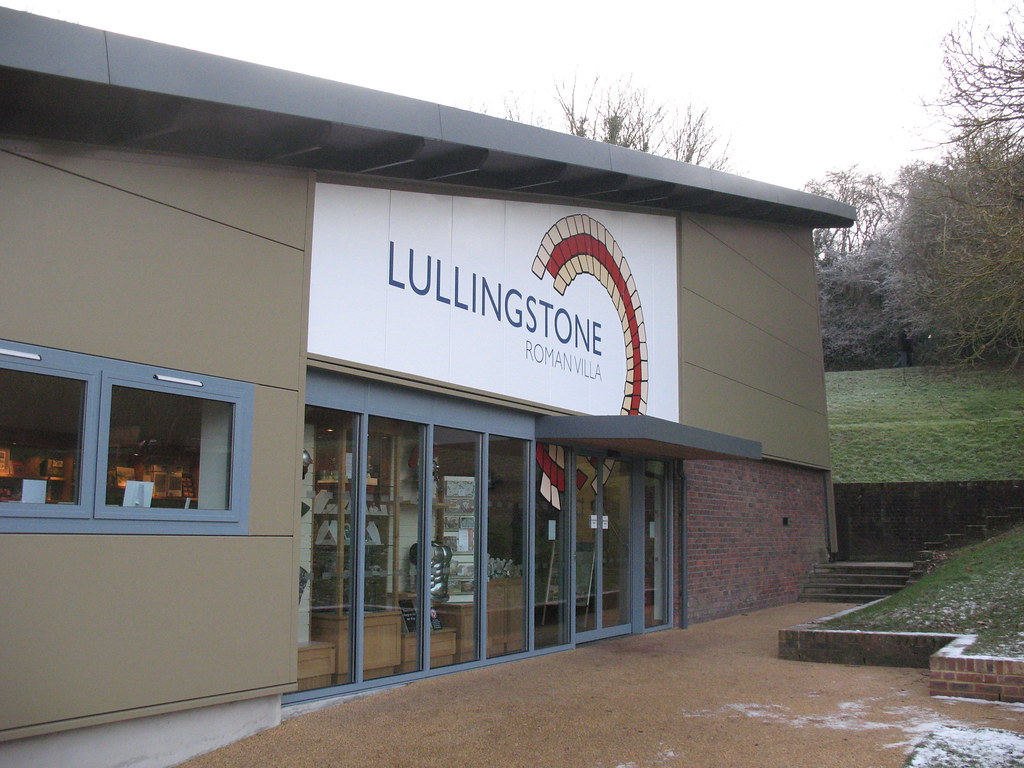 One of the unique features of this villa is that it appears to span the entire time period of the Roman occupation. The first structure was estimated to have been built around 82 CE and was expanded on at least three occasions up until the fifth century when it seems as though a fire damaged the Villa and it was finally abandoned.

There has been some suggestion that this villa may have served as a country residence for the governor of the province of Britannia. This idea is based upon the finding of a bust identified as Pertinax, Governor of Britain in 185 to 186 CE (and later Emperor for approximately 3 months in 192 to 193 CE, following the assassination of The Emperor Commodus). In addition to this a personal seal of the British governor has also been found on the site.

Personally, I confess I’m a little doubtful about this association as I would imagine that the governor of a major Roman province would have a much larger house and it would be much more elaborately decorated.

The villa was rediscovered in 1750 when the fence around Lullingtone Deerpark was being renewed, when a post hole broke through a Roman mosaic. These finds were duly noted and more evidence of a Roman villa was noted when tesserae were found in 1939 after a tree had been blown over in a gale disturbing the ground which had been planted. A proper excavation was conducted between 1949 and 1961 which exposed the Remains of the Villa as it is seen today. 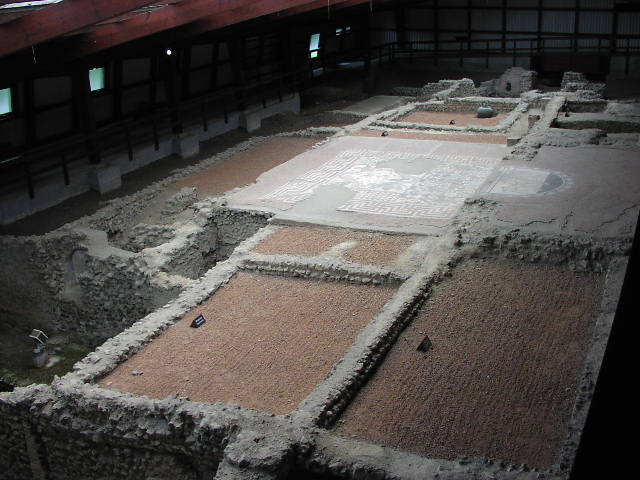 phot by Ian May (http://www.flickr.com/photos/eyebee/)